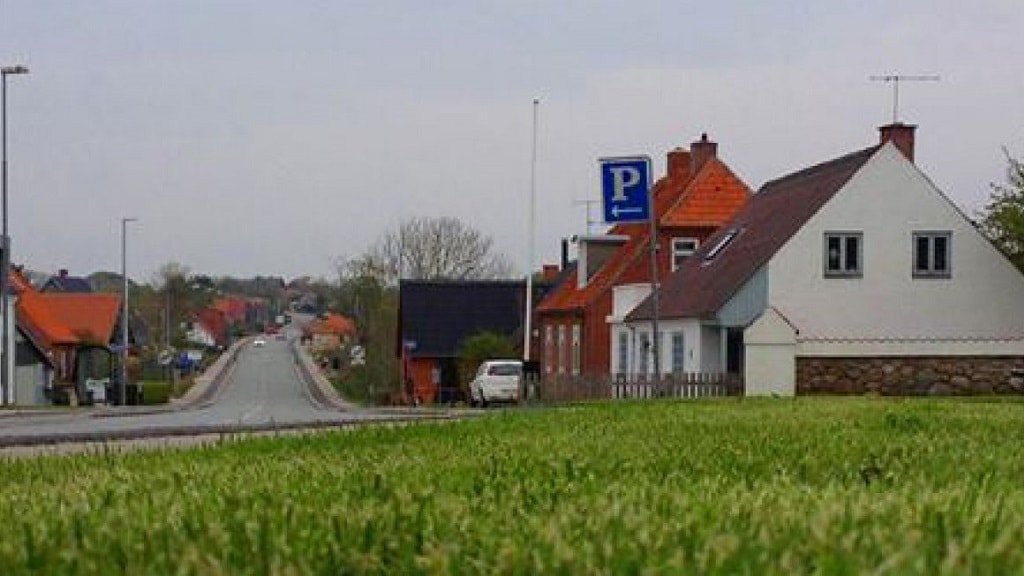 Photo: Thy Turistforening
Attractions
Buildings and townscapes
Small village in Thy.
Address